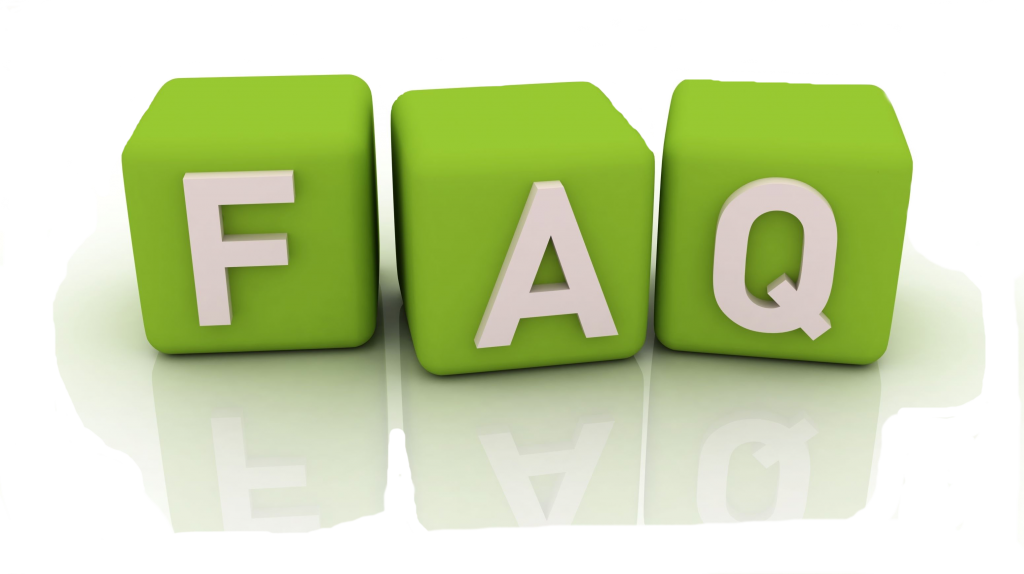 How long has hypochlorous acid been around?

Hypochlorous acid (HOCl) has been around since humans have been around. In fact, our white blood cells use HOCl to fight infection in the process known as phagocytosis (“fay-go-site-osis”). Click Here to learn about that process…

If hypochlorous acid is so great, why has it not been widely used?

Hypochlorous acid, like everything naturally-occurring, has an effective lifecycle as a disinfectant. The biodegradability disrupts the traditional supply chain model in business (Manufacturer > Distributor > Retail > Customer). Annihilare has found a way around that with our on-site generators, hub and spoke operations and strategic partners.

How does Annihilyte (the Disinfectant) compare to chlorine bleach?

Chlorine bleach uses a chlorine-based killing agent, just like Hypochlorous acid. However, bleach is in the form of sodium-hypochlorite – resulting in much more concentration of chlorine and a higher pH range of 12-13. Our hypochlorous acid solution is at a pH range of 6.5-7.1, which in the same range as water/milk. Because of this benign pH level, germs happily invite our solution in and the HOCl completely destroys the germs – preventing resistance.

How does Catholyte FREE (the Cleaner) compare to other cleaner/degreasers?

Catholyte FREE’s active ingredient is Sodium Hydroxide (NaOH) and is the natural by-product of the hypochlorous process. NaOH is the same as lye (the dry, pure form) and is widely used in most floor cleaning machines, as well as carpet extractors. Most cleaner/degreasers add surfactants (soaps) in their products. The residues left behind only lead to a food source for more germs to come back. Catholyte FREE is a “self-surfactant” by turning the dirt and oil into soap – leaving no residue behind. The technical term is called “Saponification”. Click here to learn more!

Do I have to use both products?

No, but we highly recommend it. Annihilyte can be used as both a general purpose cleaner and disinfectant. Catholyte is really good for oily soil loads on surfaces. What we insist on is that you clean and sanitize/disinfect in (2) steps. “You can’t disinfect a dirty surface”.

I’ve been using traditional chemicals for years, why should I stop now?

Asbestos and lead paint were a good idea at one point. With the documented increase of health concerns and direct links between performance and indoor air-quality – we feel traditional disinfectants and cleaners will be subject to the next wave of class-action targets. Let’s get the poison out!

So your product is EPA registered – what does that mean?

Our Tuberculocidal disinfectant is EPA registered, meaning it went through the same rigorous testing as every other disinfectant on the market.

What does Green Seal™ certification mean?
Green Seal™ is a remarkable, globally recognized 3rd party agency that was founded in 1989. Their main concern is to increase awareness of quality environmental products and to thoroughly investigate the performance of “Green” solutions. Click here to learn more!

Is Annihilare a new company?

How did it get started?

Annihilare was started by Entrepreneur Marty Paris, who was introduced to HOCl in 2010. Marty began working on developing the original concept of a tracking system, using RFID technology with his team in Houston, Texas. After filing for the patent and having a great understanding how HOCl can benefit so many lives, Marty brought on Parker Sipes and formed Annihilare as a startup company.  In early days, HOCl was a relatively new concept and initial meetings didn’t always render positive results. It sounded ‘too good to be true’ to a lot of people. But in fact, HOCl is by far the best way to effectively disinfect hard surfaces and after traveling the country to meet with different facilities directors and supporting organizations like the Healthy Schools Campaign, the Annihilare team finally began to make headway. In 2014 – the first Hub and Spoke location was opened in Lincolnton, NC with great results. By being able to deliver fresh product consistently, and on-time, Annihilare truly has revolutionized the use of HOCl.

Why Annihilare and Why Now?

As a famous product and company “evangelist” Guy Kawasaki has said:

There are 4 reasons to go into a business or create something new:

Annihilare’s mission encompasses all these elements and we’re passionate about what we do. There are other respectable companies that promote hypochlorous (some of whom we’ve partnered with), but Annihilare is on the cutting-edge of this business. Annihilare creates Healthy Environments for All People, because we are NOT and chemical company. We are a solution to infection control, with a sustainable footprint in mind.

How can I get involved with the mission of helping others?
We love all forms of support. If you’re interested in partnering with our team to help people in underdeveloped countries, contact us and we’ll be happy to collaborate with you!